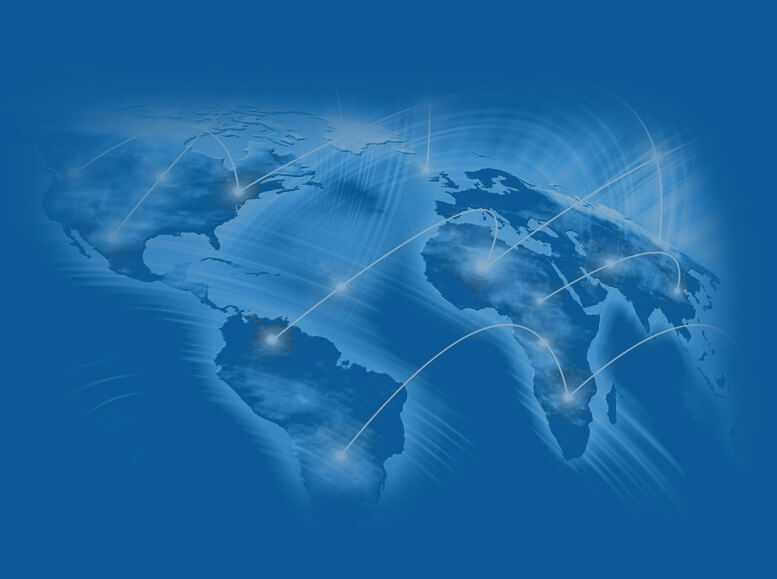 Vendita was founded in 2008 by Doug Sullinger, a 20-year IT industry veteran who has worked across a number of verticals and worked closely with tech giants such as IBM and Oracle. After cutting his teeth working with some of the industry’s biggest names, Sullinger, the son of a World War II vet and entrepreneur, decided to follow in his father’s footsteps and go into business for himself.

The business started off modestly, Sullinger closing a few deals a year, alone, but business eventually boomed and Vendita snowballed and grew into what it is today. Today Vendita is a multifaceted organization including multiple divisions such as marketing, development, HR, sales, management, payroll and more, but more on that later. Vendita grew from one man in a home office into a true corporation.

Our three core values are:

With every engagement internally and externally, we always aim to add value. We are all working toward the same common goal, to see Vendita grow and excel into the top database automation solution provider in the world. Everyone plays a unique role in that success. It goes beyond working towards personal goals, what we have is a culture with real meaningful interpersonal connections. This breeds a laid back and collaborative environment that allows us to drive excellence. 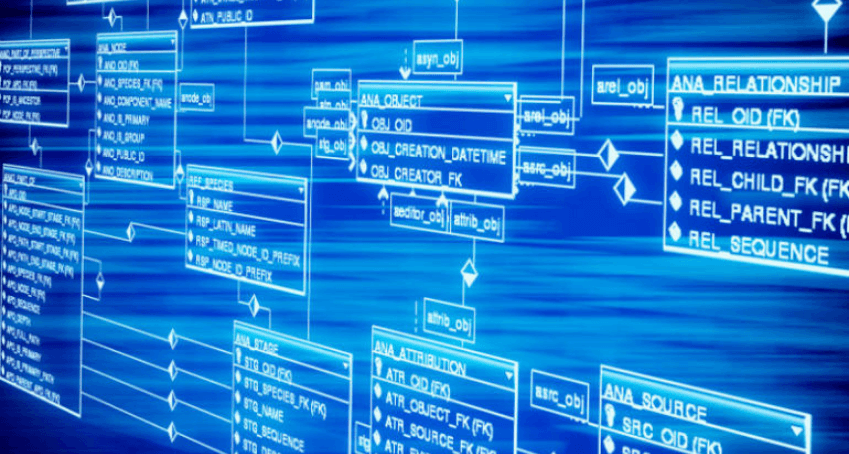 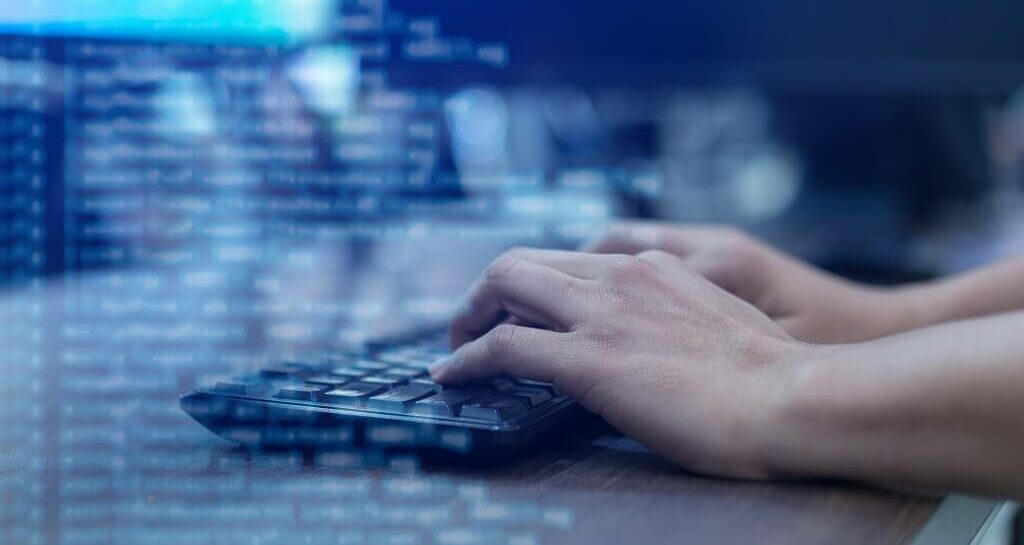 As we said, we grew from one man in a home office to a full-fledged corporation with multiple divisions… and we’re still growing. We’ve seen exponential year over year growth nearly every year since our founding and it shows no signs of slowing down anytime soon. We’re always looking to bring on new staff and adopt new technologies as well as engage with the community to stay on the cutting edge of our field.

It is for this reason as that we are so much more than a tech company, we are a force in the Tampa Bay community. We are a sponsor of the PGA’s Valspar Championship every year which has resulted in millions of dollars donated to charity. We have a good working relationship with the “Tampa Bay Business Journal” and are a member of Tampa Bay Tech. We aim to grow our community engagement, philanthropy, and footprint on the Tampa Bay Area and beyond in the coming years.